The Apologue of the Pearl

A frequently misunderstood spiritual law is humility, in our opinion of course! Its significance can only be explained by analogy to the physical world. Here, energy only flows from high point (voltage) to low. The modern world regards humility as a weakness. It cannot be fake self-effacement. It is a difficult trait to develop, for most of us, but not for cat boys.

It was a panoramic day and we felt that we were floating in the space between units of time. Everyone is busy and playtime presents itself randomly but delightfully! 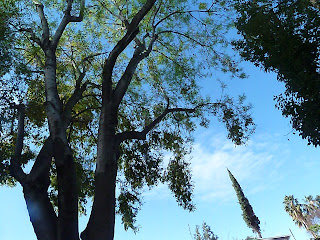 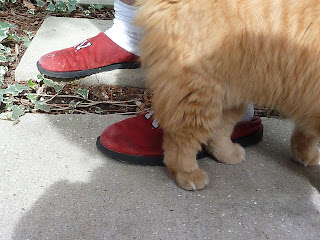 I saw the look, that beam of energy...focussed... 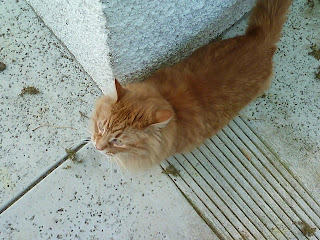 I witnessed pecks on cheeks, aahh, so delicious, I wish I had received one. 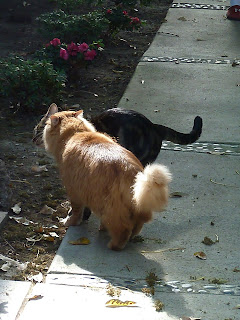 I observed the proper handling of ginger cats, by their fluffy little tails. 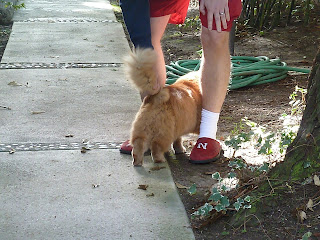 They shared that they wanted to be in a circus...I told them that they already were there. 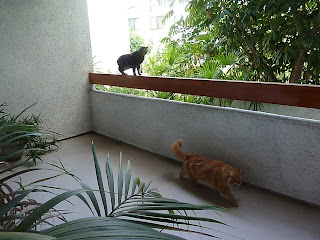 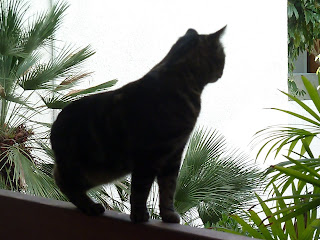 pretending to walk the narrow rope...gracefully. 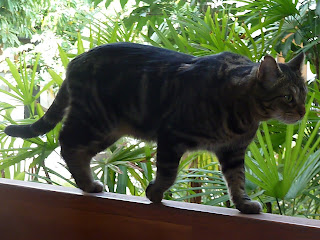 I observed proper handling of SweetPants...he is smiling! He said that it tickled. 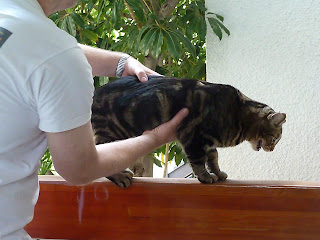 We reflected on this:

The Apologue of the Pearl
A raindrop fell from a spring cloud, and, seeing
the wide expanse of the sea, was ashamed.
‘Where the sea is’, it reflected, ‘where am I?
Compared with that, forsooth, I am extinct’.
While thus regarding itself with an eye of contempt,
an oyster took it to its bosom, and Fate so
shaped its course that eventually the raindrop
became a famous royal pearl.
It was exalted for it was humble, Knocking at
the door of extinction, it became existent. ( from Bustan, meaning Orchard)

We wish all a delightful Tuesday...cat boys sent pawfuls of their yummy kisses!

Ciao!
Posted by MrsLittleJeans at 8:38 AM

Labels: Apologue of the Pearl, humility