I would be telling the truth if I stated that I feel immensely lucky to have two cats with differing opinions for consultation. So for example yesterday I told them that I was so tired, that I have a busy semester and all. They both agreed that I better tighten that belt and plough through; however, each had a suggestion. 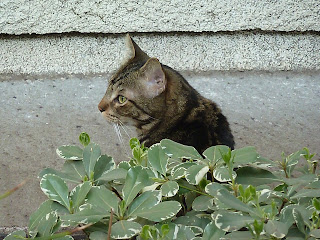 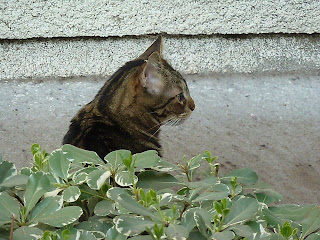 while Ollie suggested that I practice balance daintily if possible. 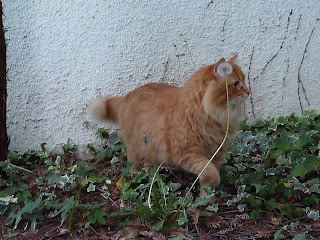 Frankly I think they both have good ideas. Then together we read this:

Then Ollie suggested that he would sit in the courtyard for one hour each day and give advice to whosoever showed up. 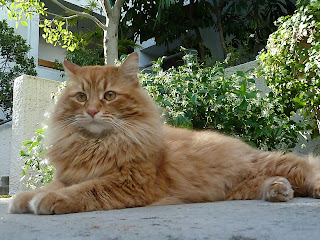 The cat dudes made pawfuls of kisses and released them in the air for your mid week enjoyment!

Ciao everyone!
Posted by MrsLittleJeans at 8:45 AM