It's been on my mind lately... 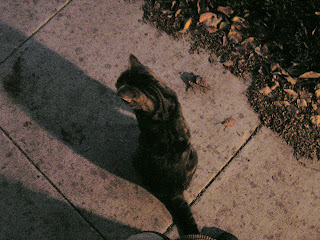 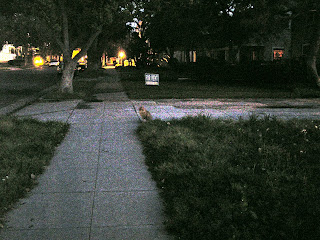 This morning, very early morning, I was walking down the street with you know who, Augustus and Ollie, the two early bird cats of Pasadena, and I started to think about this blog. It occurred to me that I had nothing to say. I thought, wow this is weird, is it possible that there is nothing in my head. Then it occurred to me that the reason for this may be related to my anxiety or preoccupation with what is shown below: 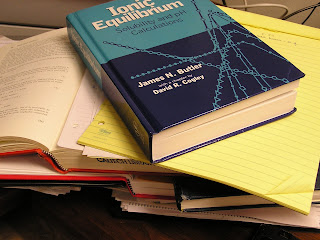 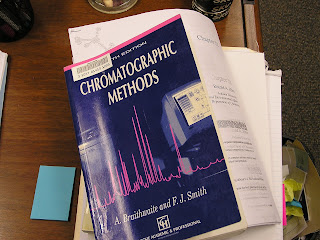 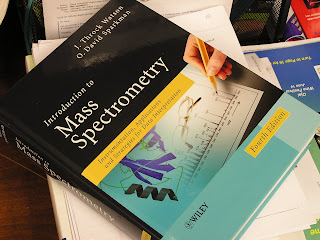 Now, don't get me wrong, I love science and my work but I don't like to be in 'last-minute, this must be done" type of situations and that is where I am. For the next 10 weeks I will be studying as I teach a fairly routine college level course in CHEMISTRY, the most mysterious of all sciences.

Augustus, the wise cat, suggested that I meditate, some YOGA perhaps, and some nap time on his bed. Ollie wanted to make sure that I don't forget to give him snacks.

Augustus also brought the following passage to my attention:

'..Know that the reality of man embraces the realities of things, and discovers the verities, properties and secrets of things. So all these arts, wonders, sciences and knowledge have been discovered by the human reality. At one time these sciences, knowledge, wonders and arts were hidden and concealed secrets; then gradually the human reality discovered them and brought them from the realm of the invisible to the plane of the visible. ..The mind and the thought of man sometimes discover truths, and from this thought and discovery signs and results are produced. This thought has a foundation. But many things come to the mind of man which are like the waves of the sea of imaginations; they have no fruit, and no result comes from them. In the same way, man sees in the world of sleep a vision which becomes exactly realized; at another time, he sees a dream which has absolutely no result.
What we mean is that this state, which we call the converse and communications of spirits, is of two kinds: one is simply imaginary, and the other is like the visions which are mentioned in the Holy Book, such as the revelations of St. John and Isaiah and the meeting of Christ with Moses and Elias. These are real, and produce wonderful effects in the minds and thoughts of men, and cause their hearts to be attracted.' Abdul-Baha

I think Augustus wants me to snap out of frenzy and to take control of what could be a very important learning experience for me. I wish you all had a wise cat like we do.

Happy Tuesday to All.

PS- the first two images were pitch black but i-photo has enhanced them so much it appears like daylight!
Posted by MrsLittleJeans at 8:18 AM