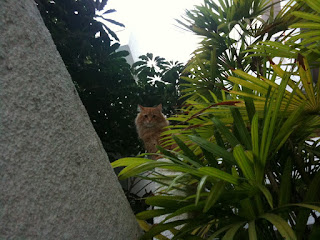 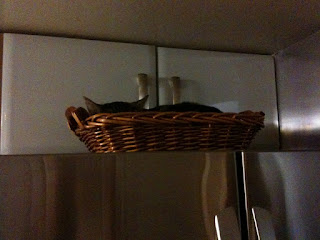 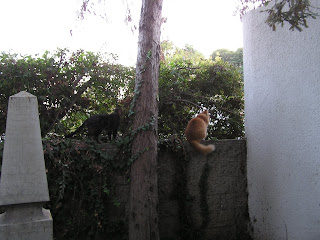 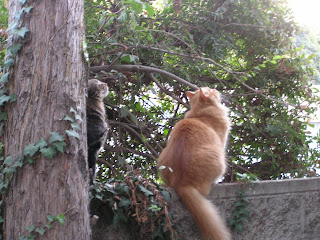 this little dude..."Sigh", they meowed in unison, "he is so pretty!" 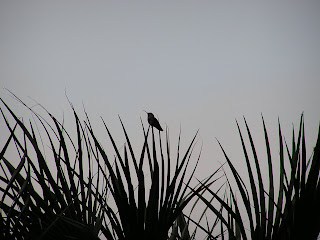 We managed to squeeze in a little reading on the important theme of UNITY. The cat boys were pleased.

"Unity is not, that is, merely a condition resulting from a sense of mutual goodwill and common purpose, however profound and sincerely held such sentiments may be, any more than an organism is a product of some fortuitous and amorphous association of various elements.
Unity is a phenomenon of creative power, whose existence becomes apparent through the effects that collective action produces and whose absence is betrayed by the impotence of such efforts. However handicapped it often has been by ignorance and perversity, this force has been the primary influence driving the advancement of civilization, generating legal codes, social and political institutions, artistic works, technological achievements without end, moral breakthroughs, material prosperity, and long periods of public peace whose afterglow lived in the memories of subsequent generations as imagined "golden ages". ... (Century of Light)

The doodles wish all unity in all endeavours and send eveyone pawfuls of kisses to start off this Monday morning...

Ciao!
Posted by MrsLittleJeans at 5:23 AM