Late last night this little dude was trying to stay awake so he could read but no luck...his eyes would not stay open. 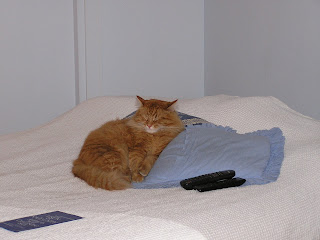 He caved in. He will read later. 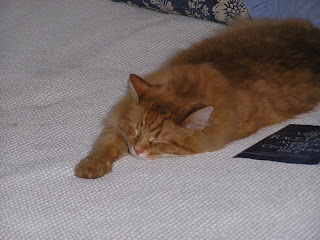 Early early in the morning the other little fellow saw a crow and he thought he could reach it if he climbed on a car. 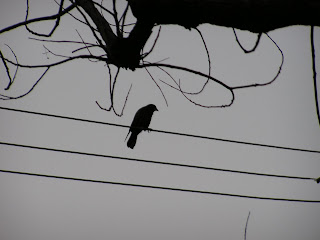 I had to beg him to come down as I knew the owner of the BMW would not want a cat on his car. 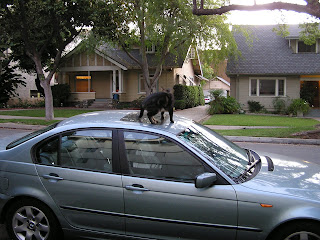 The cat boys are growing. Augustus appears to be going through cat puberty and foofs a lot. Ollie is becoming more clingy to mommie cat?!

I wanted to read Faulkner but no one would listen. So I meditated on this, alone:

O My Servant! Thou art even as a finely tempered sword concealed in the darkness of its sheath and its value hidden from the artificer's knowledge. Wherefore come forth from the sheath of self and desire that thy worth may be made resplendent and manifest unto all the world.(Hidden Words)

Buenas Noches + little cat kisses to all!
Posted by MrsLittleJeans at 6:16 PM